3 I’s to Avoid in your Christian Dating Relationship 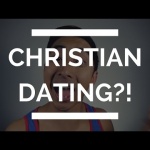 What does the Bible say about Dating? | Christians Dating | Christian Youtuber 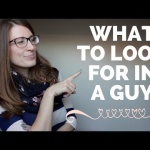 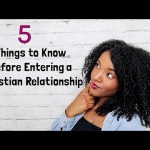 5 Things to Know Before Entering a Christian Relationship!♡ 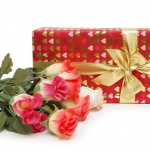 Should Christians Celebrate the Valentine’s Day? Find out the two sides of the debate 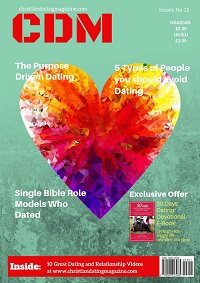